Six unusual animals to look out for in Costa Rica Costa Rica is known for its long stretches of coastline, volcano viewings, and variety of wildlife species. And there are some very unusual animals to look out for in this Central American republic.

If you’re an animal lover, craving an outdoor adventure, and looking to see wildlife that is both weird and wonderful, you’ll count yourself lucky when travelling through Costa Rica. And who knows, you could see any one of these unusual animals. 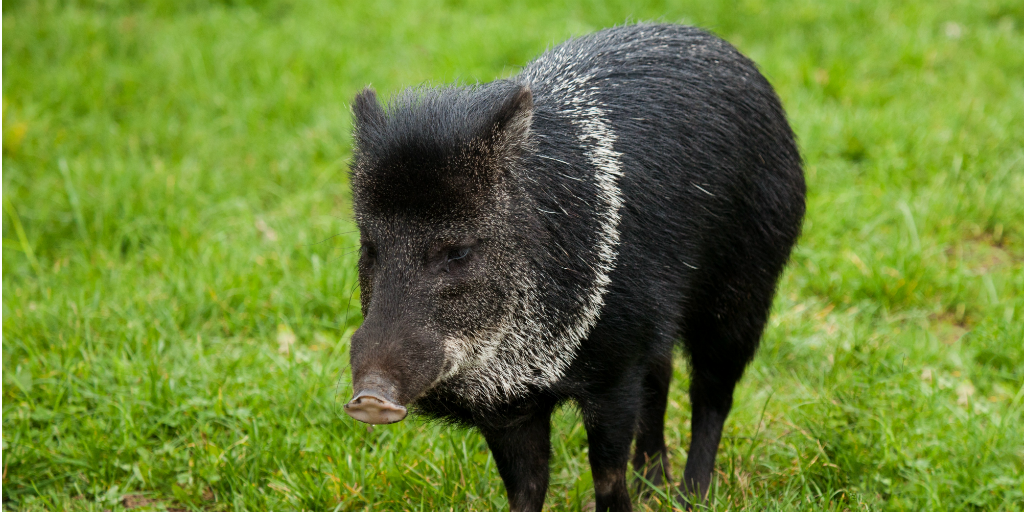 The collared peccary looks like it could be distantly related to the pig, but funnily enough, these Costa Rican foragers aren’t classified in the pig family at all.

Collared peccaries belong to the family of peccaries, scientifically known as Tayassuide.

These creatures are largely omnivorous – meaning they feed on both plants and animals – but mostly enjoy nibbling on leafy greens. And this makes Costa Rica a perfect habitat for them.

And because these unusual animal have striking looks and personality traits, they’ve landed some fitting aliases: 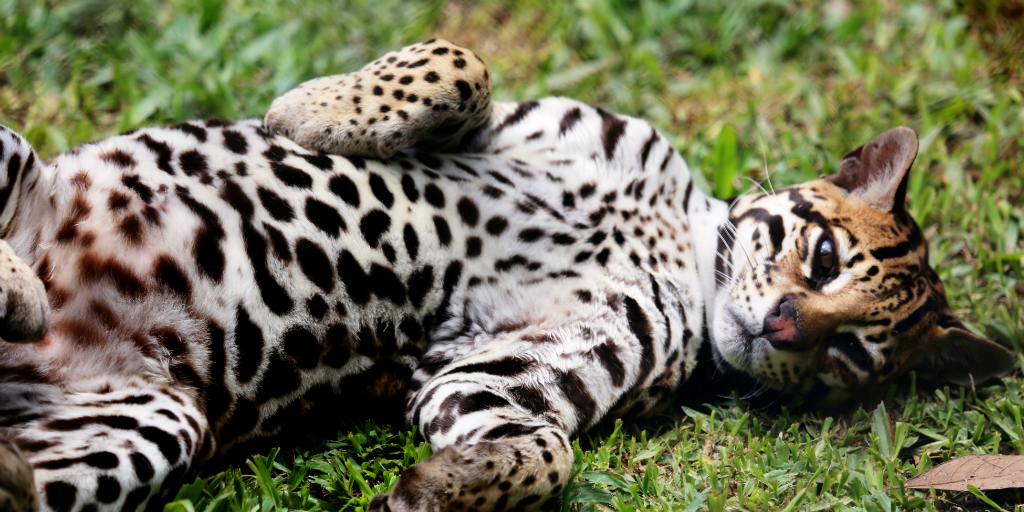 These felines look like a mix between a leopard and a house cat. This explains why they’re also called dwarf leopards. These nocturnal carnivores hunt frogs, turtles, rabbits, mice and fish. They may even take things to the next level and prey on monkeys and birds found in trees.

Here are some interesting facts about ocelots: 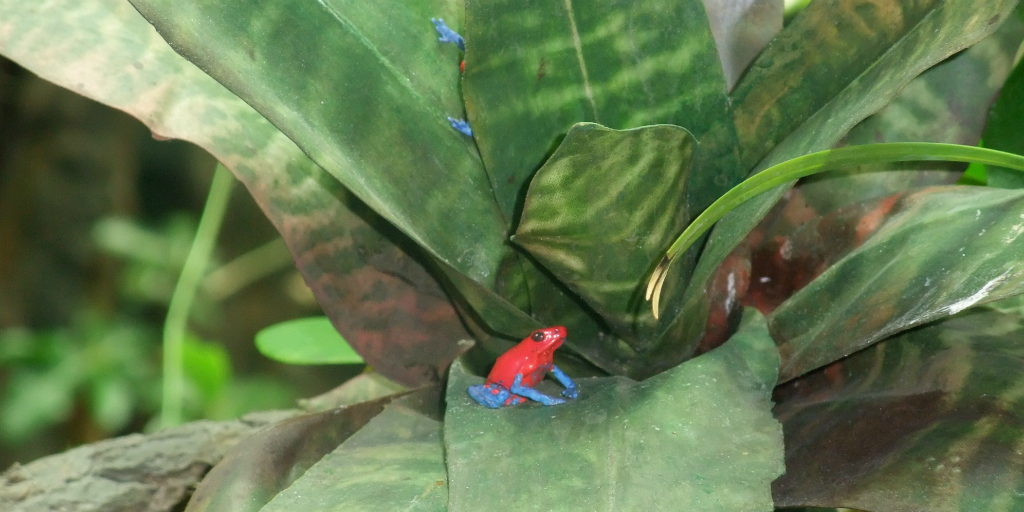 This colourful frog has a unique “chirp-chirp-chirp” call that makes it easy to trace (if the bright red colouring doesn’t catch your attention first).

The most common form of this species is called the blue jeans morph. “Morph” refers to its ability to change colour – from red and blue to white with black spots on its back.

These little creatures are toxic and their ability to change colour acts as a warning sign to enemies, putting off potential attackers. 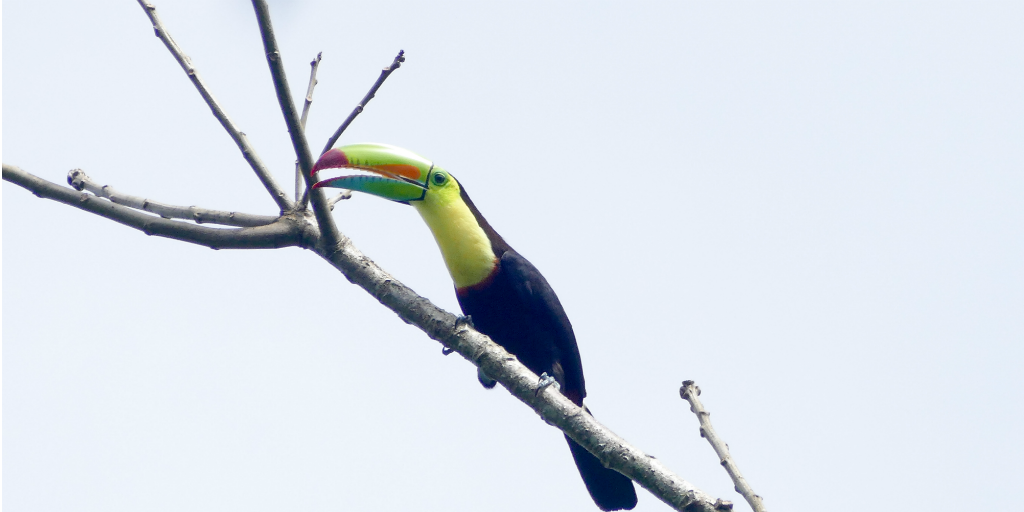 These tropical birds are sociable creatures.

Toucans have a distinct call, and are usually heard before they’re seen. Predators regard the toucan’s big bill as a threat, but does size really matter?

Let’s take a look at some facts about toucan bills that can help us to find out.

So perhaps the most accurate statement we can make about this bright bird’s bill is that the bigger the bill, the older the bird. 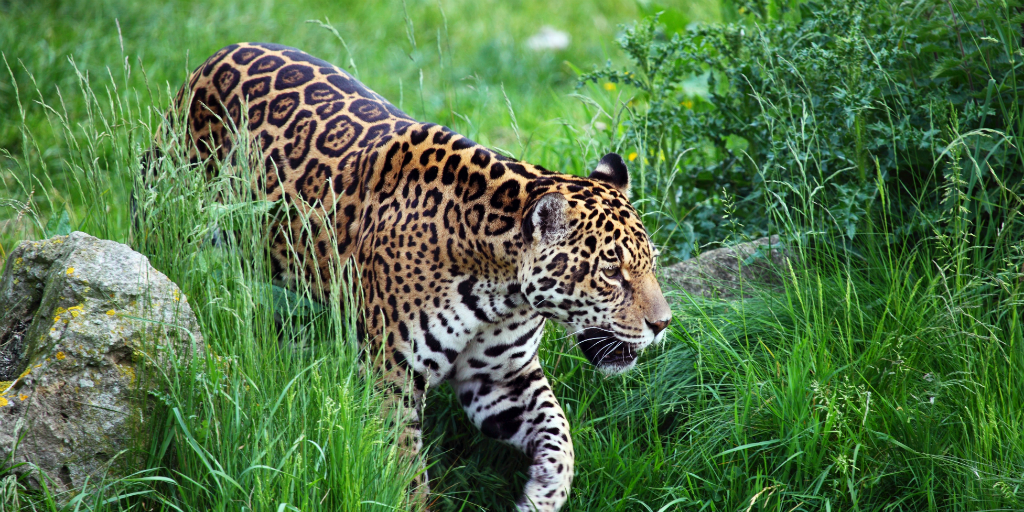 The 70 languages that make up the South American Tupian languages, all refer to jaguars as “yaguara”, and this means something along the lines of “pouncing killer”.

They are the largest big cats in South America. These majestic mammals are only found in remote areas and face extreme habitat loss due to deforestation. If you have ever come across a jaguar in the wild, count yourself lucky, as they aren’t easily spotted. 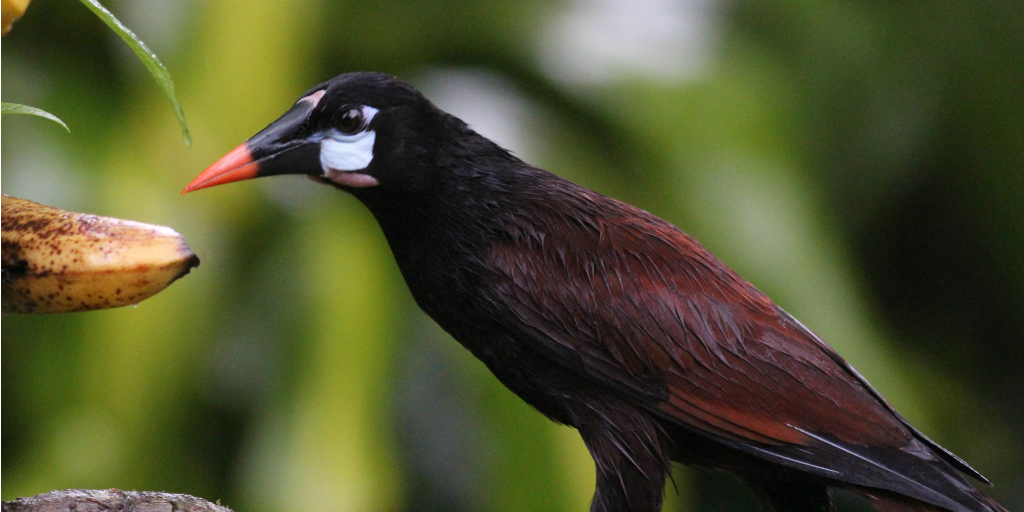 With a name that is almost unpronounceable, the montezuma oropendola’s melodic call sets it apart and forms a big part of its mating behaviour. These feathered creatures live in large colonies of hanging nests. These nests are woven and look like baskets.

How to identify a montezuma oropendola:

Costa Rica has some weird and wonderful wildlife living in its rainforests and jungles.

Unfortunately, some of these animals are or were hunted to the point of near extinction. These animals and their habitats need to be protected.

There are some impactful wildlife conservation opportunities where you can help conserve Costa Rica’s rainforests, and perhaps even spot these unusual creatures.

Grab those binoculars and fine-tune your hearing and listen up as the jungle comes alive!

Find out more about GVI’s international, award-winning volunteering programs in Costa Rica and find a wildlife conservation project that could get you closer to these unusual animals.