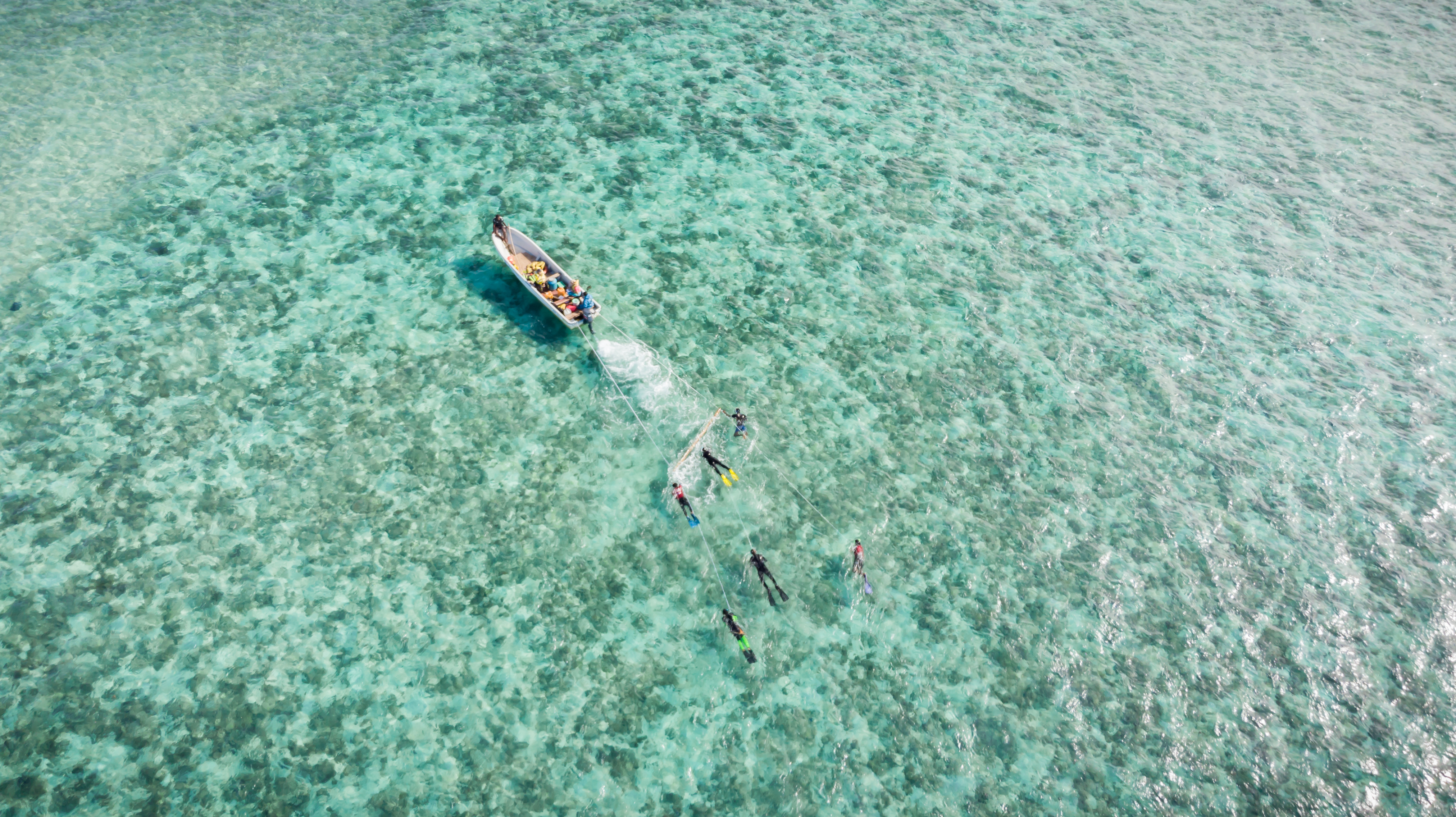 Part of the aims and goals of GVI is to advise and help the communities of Moturiki with managing the marine resources around their island. Fish makes up a huge part of the protein intake within Fijian diets and as a result, commercial exploitation has given most communities the capability to deplete coastal resources rapidly. The main source of income on Moturiki predominately comes from fishing and farming, so helping them achieve better and more sustainable practises will hugely benefit them moving into the future.

Being an island nation, Fiji has a rich history and culture set around fishing. Coastal fishing areas are owned by local villages or districts, similar to land ownership, where the chiefs of the villages manage their own areas. The traditional notion of ‘sacred ground’ (certain areas of the reef) is still very much a part of Fijian culture and is still practised in many rural areas. The sacred grounds are perceived to have a close association between the living and the dead, whose spirits inhabited these areas. These special areas have certain rules which all the villages strictly adhered to. However, From time to time, the owners of these fishing grounds may declare a portion of their grounds out of bounds. The traditional areas where no fishing can happen are called “Tabu” and the areas of open fishing are called “Kana Kana”. Tabu areas are discussed by the chiefs of the villages and the information passed around the island so the other villages know exactly where these areas have been set up. This was traditionally done to increase harvests at the end of the closed period for a special purpose such as a wedding, birth or a death ceremony. Tabu areas have become the basis for a more modern approach to conservation helping establish marine protected areas or MPA’s. Tabu areas are now referred to as “locally manage marine protected areas”. GVI helps the communities of Moturiki by doing rapid assessments of key species abundance and habitats within the Tabu areas and Kana Kana areas. These are done by staff, volunteers and community members by reef walking and Manta Tows (being towed behind a boat to carry out the surveys!). The different habitats are recorded along with certain benthic species and the information is drawn onto a map. Key benthic species are chosen because they are good indicators to show how healthy the reef is. Using this information, presentations are created and given to the whole village showing the differences between the two areas. This is then discussed in detail with the village chiefs and the data is used to help the chiefs better manage their Tabu areas, helping with the conservation of their reefs.

The communities of Moturiki are responding really well to our help and they are using the information we are collecting about their reefs. Because of their cultural influences and good understanding of their reef ecosystems systems, they can adapt their Tabu areas to the new idea of MPA’s very easily. It’s a great success story for conservation and sustainability!