Africa is home to some of the world’s most endangered wildlife. To contribute to conservation efforts in a meaningful way, we need to learn all we can about these animals. So why not start with some fascinating facts about Africa’s endangered animals?

We’ve compiled a list of fascinating facts about some of Africa’s most endangered animals that will inspire your conservation efforts – great or small!

Why are African animals endangered?

The African animals in this list are endangered due to:

But we’re here to take a look at what makes some of Africa’s most endangered animals interesting besides their endangered status.

The long and short of the Rothschild’s giraffe

Of the nine giraffe species in the world, the Rothschild’s giraffe is one of the most endangered. In 2018, there were only 1,399 of these tall mammals remaining in the wild.

They’re easy to tell apart from other giraffes because the Rothschild’s giraffe is the only one with white “stockings” on its legs. Their legs are completely white from the knees down.

They’re similar to other giraffes because both male and female Rothschild’s giraffes are born with their “horns”, but these bony protrusions aren’t fused to the skull at first to avoid injury during birth. And like other giraffes, they only drink once every few days, even when there is plenty of water around.

Rothschild’s giraffes can be found in Kenya and Uganda in East Africa, but have already become extinct in Sudan and many other African countries. 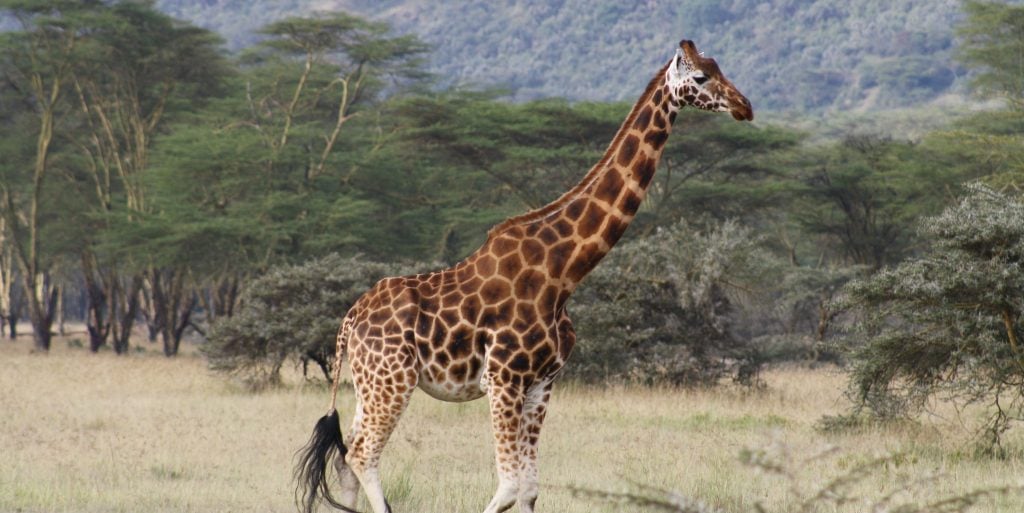 Original photo: “Rothschild’s Giraffe” by shankar s. is licensed under CC BY 2.0

The pygmy hippopotamus lives in the forests of West Africa, and because they’re nocturnal, they’re not often seen on day-time excursions.

Here are some things you probably never knew about the pygmy hippo: 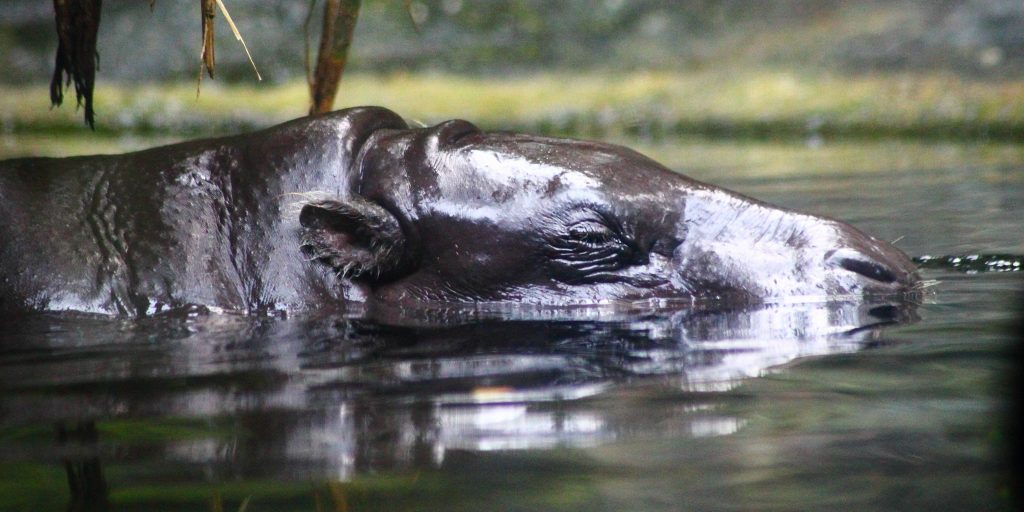 Original photo: “Pygmy Hippo” by _paVan_ is licensed under CC BY 2.0.

The alpha and omega of African wild dogs

Did you know that the African wild dog – also known as the painted hunting dog – hunts in packs of up to 20 dogs?

The largest groups of hounds are found in Southern Africa: in Botswana, Namibia, South Africa, Zambia, and Zimbabwe.

And the dominant male and female – the alpha pair – are the only ones within the pack who will reproduce.

They’re social animals who travel in large packs, but the number of African wild dogs is declining each year.

With around 1,400 African wild dogs left in the wild, they’re Africa’s second most endangered carnivores – with the Ethiopian wolf taking first spot. 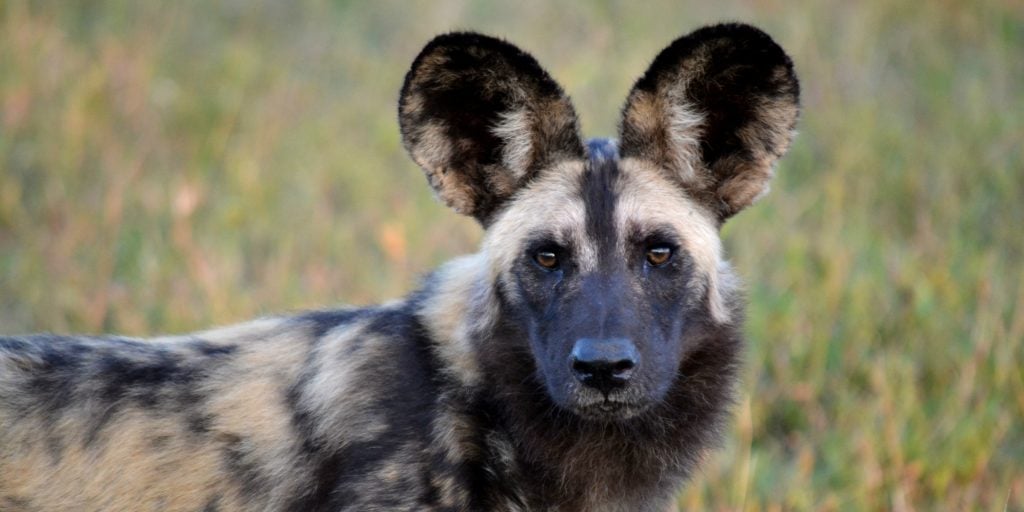 Facts about the African lion

The world’s second-largest big cat was once found in Africa, Asia and even Europe. Today, most lions live in Africa, with a small number found in just one location in India – Gir National Park.

Here are some interesting facts about the big cat known as the king of the jungle:

GVI wildlife conservation participants collect data on lions and other big cats in Karongwe Private Game Reserve. Their contributions to conservation research help to inform the decisions of authorities around maintaining the ecosystem of the reserve. 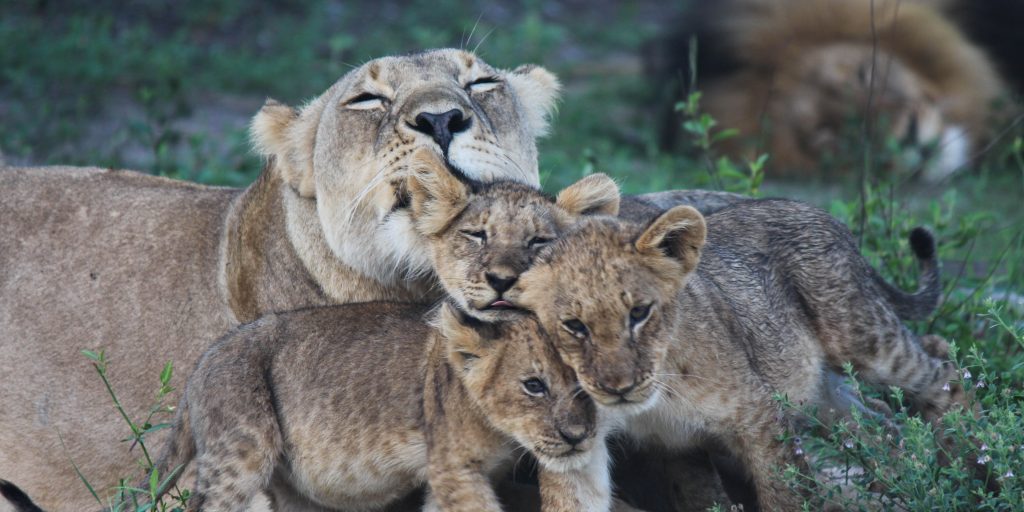 There are five rhino species found around the world: 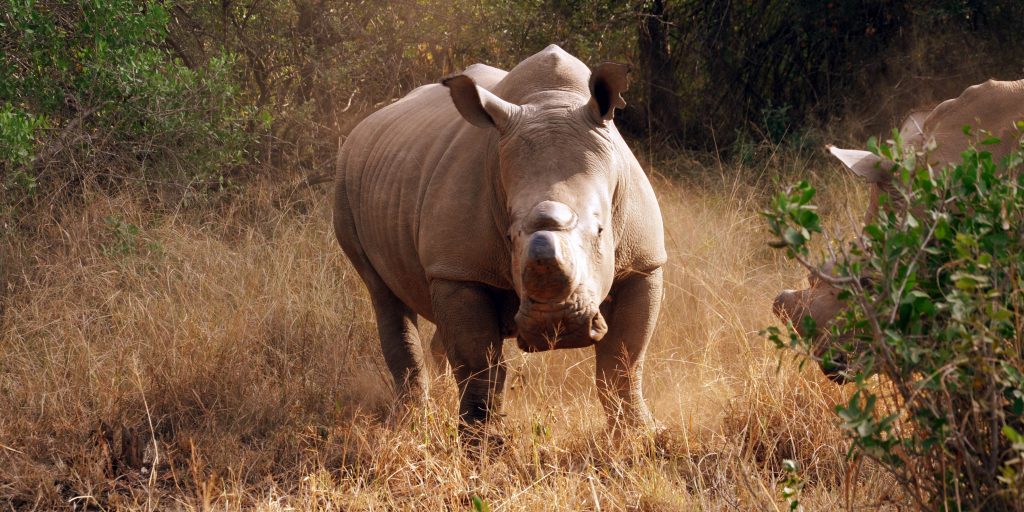 All of these species are threatened. There are just over 5,000 black rhinos in existence today. And, although the southern white rhino is the least endangered rhino, there are only two – yes two – northern white rhinos left in the world.

The word rhinoceros means “nose horn”. Take a look at some interesting facts about this distinctive rhino feature:

Contribute to the conservation of Africa’s endangered animals

These facts about African animals may make you want to race out and see these creatures as soon as you can, but getting involved in conservation-focused activities is the best way to make a positive impact.

You can contribute to wildlife conservation in Africa by taking part in one of GVI’s programs that focus on Africa’s endangered animals.

Take a look at GVI’s award-winning wildlife volunteer programs in Africa, sign up to volunteer and find out more fascinating facts about Africa’s endangered animals for yourself. 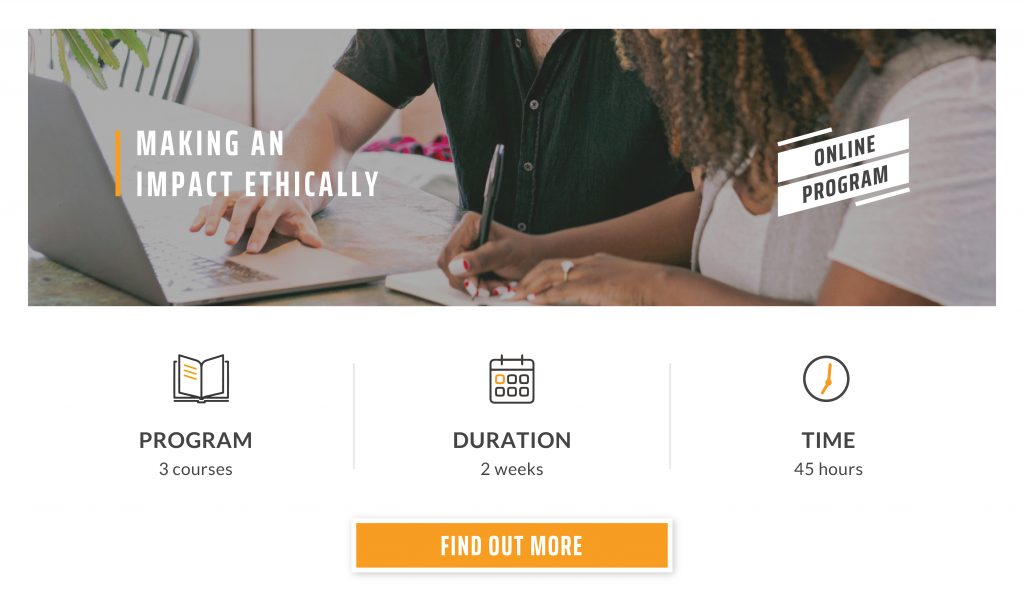 What to do during a gap year before medical school
Read More
How a career internship can boost your professional development
Read More
Bhutan: The first carbon-negative country in the world
Read More
Apply Now
Enquire Now
Call Back Request